Tinnitus is the hearing of sound in the absence of any external sound which can be hissing, ringing, buzzing, screeching, humming, roaring or whooshing these can be continuous or they can come and go. The tinnitus might seem like it’s in one ear or both, in the middle of the head or even be difficult to pinpoint. Some people may think the noise is coming from outside and hunt for it until they discover it’s actually inside them!.  You really cannot over-estimate how distressing the condition can be.

Tinnitus is common and in all age groups, even young children. Approximately 30% of people will experience tinnitus at some point in their lives but the number of people who live with constant tinnitus is approximately 10%.  Everyone experiences tinnitus differently and some people even have a loss of balance.  Some people’s tinnitus has a musical quality, this normally occurs in older people who have a hearing loss and a strong musical interest. This type of tinnitus is known as musical tinnitus or musical hallucination.

Tinnitus is widespread in the armed forces with 34% of soldiers returning from Iraq and Afghanistan suffering from the condition.  Soldiers often suffer from tinnitus more than they suffer from PTSD, due to being exposed to loud noise from explosions and battle sounds etc.  Causing peripheral auditory damage which can become worse following soldiers discharge from the armed forces due to aging.

What is the cause of Tinnitus?

The cause of tinnitus is not known but it’s not a disease or an illness, tinnitus can result from some type of change in life, either mental or physical, but it’s not necessarily related to hearing. Some cases of tinnitus are associated with hearing loss although this is not always the case and hearing loss can make no difference, it can be due to noise damage, age, stiffening of ear bone, head injury, meniere's disease, high blood pressure, stress/anxiety, depression, infection in the ear, or a blockage by earwax in the external auditory canal, or caused by medication, the cause is widespread. 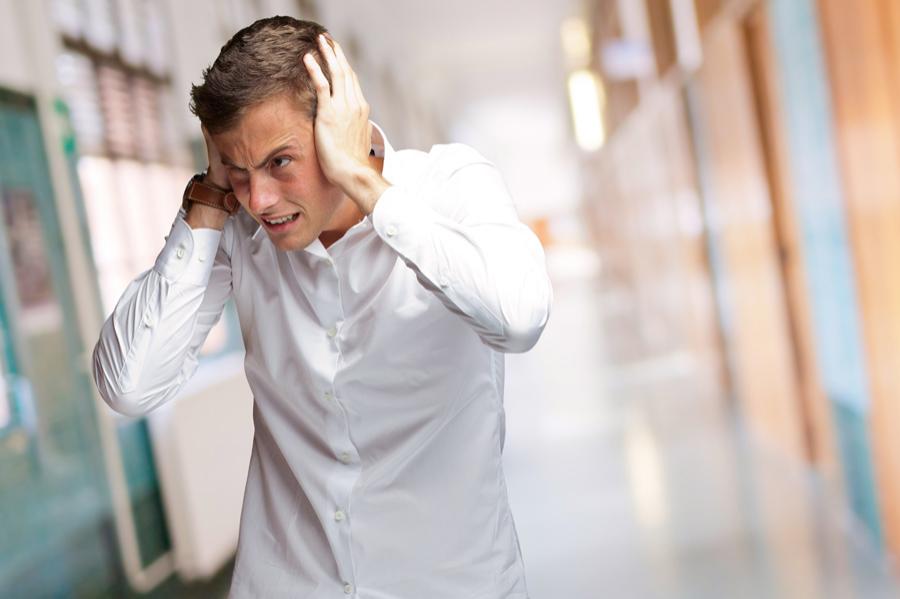 Sound hits the eardrum, the microscopic hairs in the inner ear bend backwards and forwards.  This releases chemicals into the end of the nerve that sends messages to the brain for interpretation. If the hairs are damaged, the impulses don’t reach the brain, but the brain is aware theres is something missing and increases the volume in an attempt to resolve the problem causing the constant frustrating noises. The more stressed and anxious you are, the worse it becomes which is extremely exasperating.

Today neuroscience research says that tinnitus is actually brain activity and not the ear itself. It is thought that most people have some sort of ear noise, or noise inside their head all of the time.  However most people don’t notice the slight background ringing in the ears for the majority of the time, because they are distracted by the noise going on around them. Attention is drawn away from the internal noise by the numerous external noises. But when your hearing has been damaged temporarily or permanently the distraction of other noises is absent, making you more aware of the frustrating sounds.

It is generally recognised that it isn’t only a change in the ear, brain or one’s life that can result in tinnitus, but it could be due to a change in our stress levels, people sometimes notice tinnitus after periods of substantial stress, a change in life circumstances or general wellbeing.  Stress and anxiety play a significant role in tinnitus, sometimes people who suffer from tinnitus also suffered from stress, anxiety or depression before they became aware of the ringing in their ears and sometimes anxiety and stress is brought about by the onset of tinnitus. Hearing is part of the nervous system and it’s so sensitive to everything it can affect overall health and stress is known to have a direct effect on the body.

The interaction between supplement and prescription drugs can actually bring on the symptoms of tinnitus, so make your doctor aware of any vitamins, herbs, or homeopathic medicine you’re taking.  Prescription drugs like certain antibiotics and the overuse of aspirin can cause or worsen tinnitus, so if you’re taking medication find out from your doctor which medications your taking could be causing your tinnitus.

How can hypnotherapy help?

Hypnosis is not a quick cure for tinnitus but research shows that over the long term using the correct techniques the noise levels can be successfully reduced improving your day to day life.  Hypnotherapy can help you improve sleep, promote positive thought patterns and increase confidence which enables the management of tinnitus to be more successful. 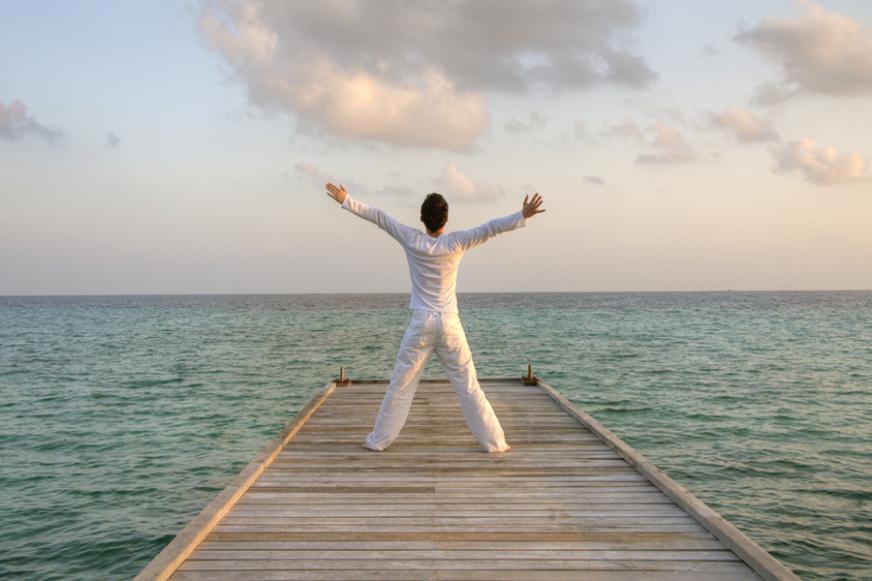 Hypnotherapy is effective at helping you switch off from the noise by reducing stress and anxiety levels, reducing your awareness of the surrounding sounds and reducing the negative emotions surrounding tinnitus. Hypnotherapy makes you deeply relax allowing any tensions in the body to drain away, the noise of tinnitus will become quieter and quieter. With a quieter mind attention can be focused away from the irritating noise helping you feel more relaxed, calm and able to function better.

What other things can you be aware of?

Salt increases and elevates blood pressure levels and caffeine stimulates an increase in heart rate while increasing the blood flow making tinnitus seem even louder causing you discomfort.  Avoidance of stimulants like coffee, tea, alcohol, chocolate, drugs and energy drinks (energy drinks contain more than double the recommended daily caffeine allowance) will help decrease the symptoms of tinnitus.  Smoking lowers the blood flow through the ear which can be a cause of tinnitus so limiting the amount of cigarettes you smoke will help to reduce the symptoms of tinnitus.

Exercise, learning relaxation techniques, and learning to reduce your stress and anxiety levels will reduce the symptoms of tinnitus.  Some people have had positive results from taking ginkgo biloba especially those where the tinnitus varies in volume during the day or it pulsates. Zinc supplements, or lipoflavonoid can help with tinnitus too as well as a healthy balanced diet.  It’s best to check with your doctor first before taking supplements to make sure they are not going to conflict with any medication you are already taking.

It is recommended that before seeking hypnotherapy to help with tinnitus you rule out any underlying physical problems by undergoing a medical examination with your Doctor or an Ear, Nose and Throat Consultant.

Hypnosis is completely natural, safe & relaxing.  You will remain conscious and in complete control during the treatment,

We offer a free initial consultation before any treatment begins at the Bourne Practice.

If you would like to book an appointment or find out more about help with Tinnitus contact Christine on: 0780 9690 964 or email.

Success is not guaranteed and full client commitment and participation is important such as listening to the relaxation/confidence building CD and enhancing techniques.

I look forward to helping you move forward.

Latest from our Media section

The Heterotopia Project at Bournemouth University Business Stress Release Find balance in this chaotic world New Year New You! Gain Confidence in Public Speaking With Hypnotherapy! Aim for Better Sleep with Solution Focused Hypnotherapy Helping to reduce the “Autumn Blues” Motivation with Hypnotherapy How to quit smoking for a healthier you